Complainers, Shouldn’t, Wouldn’t, Couldn’ts, and Sacrifice: Trudging through to the other side 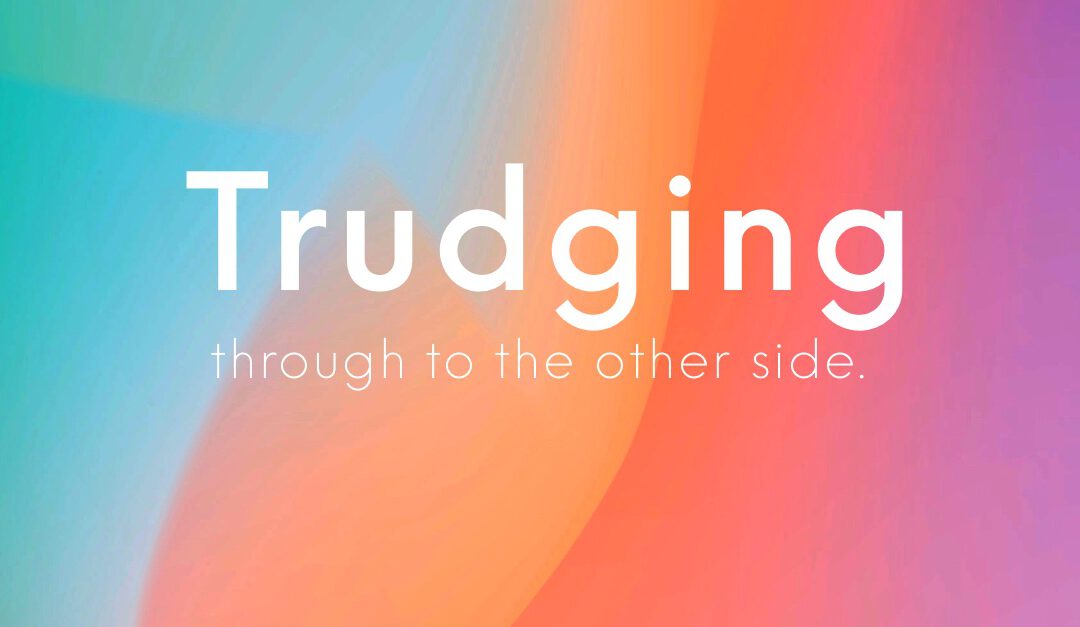 Reading through the Bible can be a daunting task.  Where do you start?  What actually applies to me?  Do we still sacrifice animals? (No, we do not).  I’ve read through the Bible before but not in recent years.  Inspired by Lance Pitluck, I decided that 2018 was going to be the year! I downloaded a bible study plan from the Bible Project.  The first verse I read was in Exodus, and not the fun part where Moses saves the Israelites: “Exactly 2 months after the Israelites left Egypt, they arrived in the wilderness of Sinai” (Exodus 19:1).  Well, it was a start but not quite what I anticipated.

You see, the Bible is divided into different sections: the Old and the New Testaments and then each Testament into different sections.  The Old Testament is broke out into Law, History, Poetry, Major & Minor Prophets.  Of course, I ended up in the Law section.  As I continued to read through Exodus, then into Leviticus and Numbers, three things dawned on me: the Israelites complained A LOT, there were A LOT of couldn’t, shouldn’t, wouldn’ts, and God was super big into sacrifice.

The first thing God tells the nation of Israel, after they have arrived at Mt. Sinai is “Now if you will obey me and keep my covenant, you will be my own special treasure from among all the peoples on earth-for all the earth belongs to me” (Exodus 19:5 NLT).  Keep His covenant.  A covenant is basically an agreement between two parties.  In this case it was between God and the Israelites.  Moses goes up Mt. Sinai to get the Ten Commandments from God, the basics of living a holy life, comes back and finds everyone worshipping a golden calf they made (broken covenant/agreement).  Because the big cloud, that thundered constantly and moved with them from place to place, covering Mt. Sinai was not a big enough sign that God was in their midst. Not to mention the times they complained they had no water or the time they finally made it to the promised land and didn’t enter because they complained that they would never conquer the people that already lived there.  They were trying my patience and God has infinite patience and they were starting to get to Him, too.

So there God was, living amongst his people as a pillar of fire during the night and a cloud by day.  They saw His presence, experienced a multitude of miracles, and still didn’t believe in His power.  Exodus 34:29 says “when Moses came down Mount Sinai carrying the two stone tablets inscribed with the terms of the covenant, he wasn’t aware that his face had become radiant because he had spoken with the Lord”.  He needed to cover his face because the people were afraid to come near him.  They were afraid of the glory of God.  This fear followed them through to the New Testament where “we are not like Moses who put a veil over his face so the people of Israel would not see his glory, even though it was destined to fade away.  But the people’s minds were hardened, and to this day whenever the old covenant is being read, the same veil covers their minds so they cannot understand the truth” (2 Corinthians 3:13).

But God kept trudging along.  Not only did He give them the 10 Commandments, basics of living a holy life, but 613 rules and regulations.  I am all for rules and regulations but living a life where I had to follow that many rules at any given time would have me on the floor in a sweaty, nervous pile.  I will admit, though, I do have some favorite regs, like laws regarding childbirth, serious skin diseases, bodily discharges, and forbidden sexual practices.  They also got to celebrate quite a bit with various festivals held on alternating years and at different harvests.  But then, I started to feel bad for God.  Here He was trying to get His people to understand how to live a holy life, with hardened hearts, and they just could not seem  to get it together.  God even tells them in Leviticus 26 “if you follow my decrees and are careful to obey my commands, I will send you the seasonal rains.  The land will will then yield its crops, and the trees of the field will produce fruit”; “I will give you peace in the land…”; “I Will look favorably upon you, making you fertile and multiplying your people”; “I will live among you and I will not despise you”; He repeatedly reminds them that He is their God and they are His people.  The Old Covenant, which we find in the Old Testament, was God’s way of preparing His people for Jesus.  He knew they would fail at keeping His commandments.  Can you imagine trying to be this perfect person and failing constantly; always in a state of disgrace?

God even gave them a way to repent their sins: sacrifice.  Not human sacrifice, mainly animals such as goats and calves with the occasional unleavened bread thrown in for good measure.  You see, it wasn’t the animal that was the sacrifice it was the blood: “Life is in the blood…it is the blood that makes atonement for one’s life” (Leviticus 17:11).  Sacrifices were made on a continual basis.  The sin offering was blood from a slaughtered animal and was placed on the altar inside the temple or Most Holy Place.  I am pretty sure that the Levites, Israelite priests, were kept busy with sin offerings.  You see, no amount of animal blood and no matter how good you are will wash away the sinful nature of man.  Jesus, our Savior, was the ultimate sacrifice: “So Christ has now become the high priest over all the good things that have come. He has entered that greater, more perfect Tabernacle in heaven, which was not made by human hands and is not part of the created world. With his own blood-not the blood of goats and calves- he entered the Most Holy Place once and for all time and secured our redemption forever” (Hebrews 9:11-12 NLT).  Life is in the sacrificed blood of Jesus Christ.

I’m still plugging away in the Old Testament.  I still shake my head at the Israelites antics but now when I read in the Old Testament, I take the time to read in the New Testament as well. There is such a stark contrast between the two. Instead of constantly having to live up to an impossible standard, I know that I am redeemed by Christ’s shed blood.  I am FORGIVEN, once and for all. Does this mean that I should continue with my heathen ways? Of course not!  You are changed inside; your heart knows what is right and what is wrong.  Believing in Jesus and taking Him as your Savior is only the first part of the journey in your new life.  Will I ever be perfect like Christ? No and honestly, He doesn’t expect me to be either.  He is my role model and my friend. When I fall, He picks me up and dusts me off! I’ve had to learn to not only trust Him during the sunshine of my life but also the storms.  But I wouldn’t trade a minute of my life with Jesus in it then living a life without Him.

This Sunday I get to share my life in Christ with new believers as they get baptized. Watching God’s children learning to live their lives out loud for God’s kingdom is one of the best parts of leading a Christ filled life.  Won’t you join me this Sunday to welcome them?  Services are at 9 and 11 am!