Did the Resurrection actually happen? 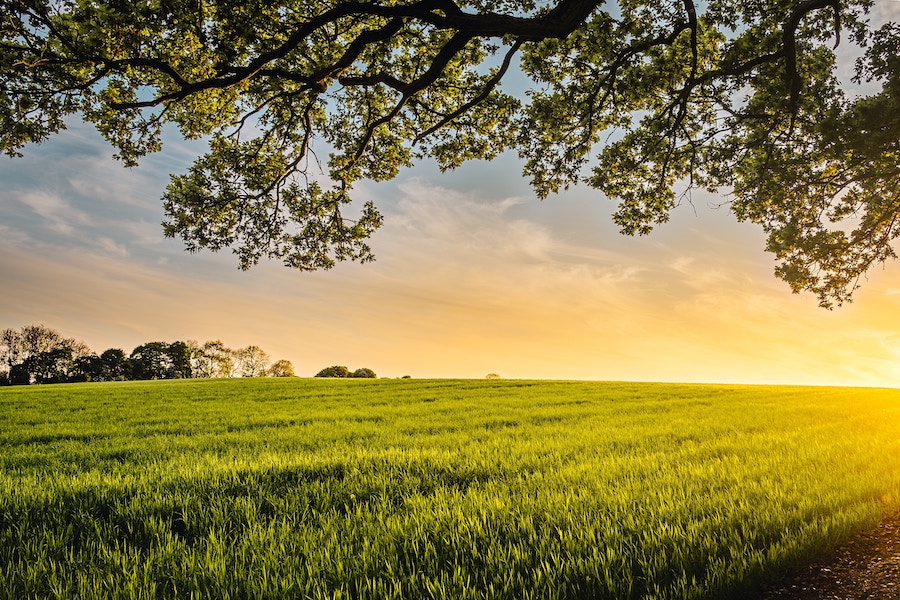 For our current sermon series, we’ve kept the most important topic for last — the resurrection of Jesus. I assume most of us in the room take the Resurrection of Jesus for granted, but there are some who find the plausibility of a resurrected Christ pretty impossible:

“Presumably what happened to Jesus was what happens to all of us when we die. We decompose. Accounts of Jesus’s resurrection and ascension are about as well-documented as Jack and the Beanstalk… The Virgin Birth, the Resurrection, the raising of Lazarus, even the Old Testament miracles, all are freely used for religious propaganda, and they are very effective with an audience of unsophisticates and children.” – Richard Dawkins

Christianity has, from the beginning, stated that belief in the Resurrection as crucial. In fact, it’s considered part of the gospel message. What is the “gospel”? In the Bible, the gospel, or “good news,” is defined by a minimum of three essential facts:

So for Christians, the Resurrection is of first importance. And because of this, I think it’s important to recognize that Christianity invites scrutiny and encourages skeptics to evaluate the evidence. This is quite a bit different than other religions, as, for example, both Islam and Mormonism appeal to the subjective inner-feelings for confirmation of their religion.

Again, these religions appeal to subjective feelings that ask their respective followers to ignore the historical and archeological evidence. Christianity, however, appeals to the evidence and says, “Hey… you should really look into whether or not it is reasonable to believe that Jesus is alive.” Compared to Islam and Mormonism, Christianity is a bit different in that it invites the skeptic to examine the evidence. Jesus either rose from the dead confirming his claims to divinity or he was a fake. As Gary Habermas writes:

“Such a historical test of truth is unique to Christianity. If Jesus did not rise from the dead, he was a false prophet and a charlatan whom no rational person should follow. Conversely, if he did rise from the dead, this event confirmed his radical claim.” – The Case for the Resurrection

Notice that this invitation for us to examine the evidence does not negative the inward assurance that comes from the Holy Spirit… it substantiates it.

1. Multiple, independent sources support the historical claim that Jesus was crucified and then raised from the dead.

When an event or saying is attested by more than one independent source, there is a strong indication of historicity and there are at least eight independent authors in the New Testament who affirm that Jesus was raised from the dead.

One of those authors was the half-brother of Jesus, a man named James. The Gospel of John records that “For not even his brothers believed in him” (John 7:5). In other words, when Jesus was alive, James was a skeptic and did not believe that Jesus was the Jewish Messiah, the Son of God, and God in the flesh. What could possibly have caused James to go from being an unbeliever during the life of Jesus to becoming a believer after Jesus’s death? The resurrection.

The Resurrection is attested to by enemies of Jesus. If testimony affirming an event or saying is given by a source who does not sympathize with the person, message, or cause that profits from the account, we have an indication of authenticity, which is why the fact that the Jewish leaders did not deny that the tomb was empty is significant.

Eyewitnesses support the testimony of Jesus’s resurrection in that Jesus was seen by over 500 people after he had been crucified (cf. Paul’s argument in 1 Corinthians 15). Paul both encourages his readers to investigate the report and tells them where to go!

By the way, some have suggested that perhaps Jesus wasn’t killed on the cross and that he had merely passed out and that he later came to and that’s why Jesus was seen; it wasn’t a miracle but simply a mistake to assume Jesus was killed. However, this is not a very persuasive argument because:

2. The first eyewitnesses were women.

If you were going to lie about the resurrection of Jesus in the first century, the last witnesses you would include would be women. Yet the primary witnesses to the Resurrection are women. If the early church wanted the story of Jesus’ Resurrection to have spread quickly and been taken seriously, they would never have admitted that this was first discovered by women… they would have whitewashed that story and left that detail out (e.g., the ambiguous “some people saw Jesus”).

In the first century, woman had a very low place in society and their testimony was considered questionable and suspect and not as credible as a man’s. For example, the following are common assumptions about women:

“Any evidence which a woman [gives] is not valid (to offer), also they are not valid to offer. This is equivalent to saying that one who is Rabbinically accounted a robber is qualified to give the same evidence as a woman.” – Talmud, Rosh Hashannah 1.8 (cf. Talmud, Sotah 19a; Talmud, Kiddushin 82b)

That the first eyewitnesses were women is a significant argument for the reliability of the Resurrection.

“If the Gospel writers had originated the story of the empty tomb, it seems far more likely that they would have depicted men discovering its vacancy and being the first to see the risen Jesus. Why would they not list the male disciples Joseph of Arimathea and Nicodemus and avoid the female issue altogether? If the account of the empty tomb had been invented, it would most likely not have listed the women as the primary witnesses, since in that day a woman’s testimony was not nearly as credible as a man’s. Thus, the empty tomb appears to be historically credible in light of the principle of embarrassment.” – The Case for the Resurrection of Jesus

3. The early church was willing to die for the message of Jesus’s resurrection.

Of course, martyrdom is not exclusive to Christianity, but there’s a difference between this type of martyrdom and other examples (e.g., Muslim Terrorists and Buddhists who burn themselves in political protest).

People do not die for lies, so the fact that the early Christians were willing to suffer torture, burning, and being fed to wild animals needs to be taken seriously. Why were they willing to do this unless they were absolutely certain that Jesus had been raised from the dead? The most reasonable answer is that they had seen Jesus with their own eyes.

The Resurrection changes everything.

Our hope in a future with God is predicated on the resurrection of Jesus. If Jesus hasn’t been raised from the dead, we have absolutely no hope. This is why Christians have been saying for a long time that the Resurrection changes everything, as Tim Keller notes:

The Resurrection is one of the reasons why we can trust what God says. Jesus promised that after he was crucified, he would be raised from the dead and that the same eternal life that he has would be given to us by the Holy Spirit.

So when we become followers of Jesus and receive the Holy Spirit, we are given the presence of the same Spirit which gave life to Jesus. This is such a powerful truth that should do more than be filed away in our systematic theology.

The Case for the Resurrection of Jesus, by Gary Habermas & Michael Licona.

Did the Resurrection Happen?, by Gary Habermas & Antony Flew.

Raised with Christ: How the Resurrection Changes Everything, by Adrian Warnock.

Risen: 50 Reasons Why the Resurrection Changed Everything, by Steven Mathewson

The Resurrection of the Son of God, by N. T. Wright.

The Resurrection of Jesus, by Michael Licona.