The Truth of the Resurrection of Jesus! 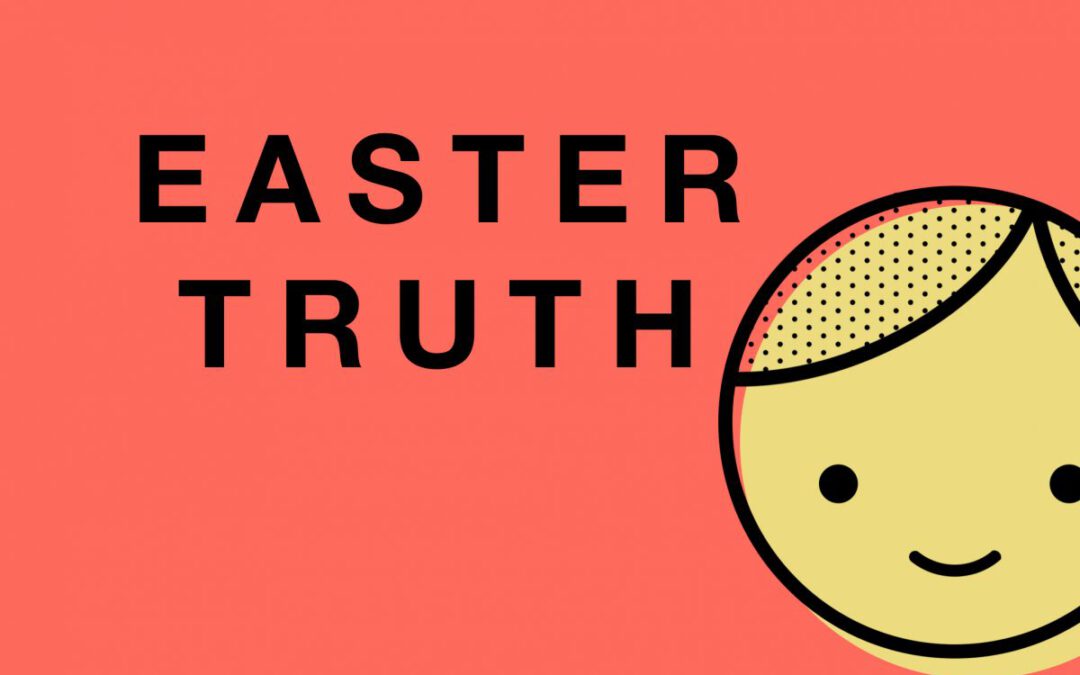 Happy Easter! We’re one day away from gathering together to celebrate the physical, tangible, and miraculous resurrection of Jesus the Christ! The Vineyard is hosting three worship gatherings: 8:45, 10, and 11:15am! We’re extremely excited to have you with us!

Pastor Luke’s message, “Resurrection Hope,” will look at 1 Corinthians 15:1-7, 14, and 17 in order explain why Jesus’ victory over death is such a profound and important truth for Christians.

If you have questions about the historical reliability of the Resurrection, check out these books:

And consider these excellent points from Rob Bowman:

14 EVIDENCES FOR THE RESURRECTION OF CHRIST

1. JESUS’ EXISTENCE. That Jesus was a historical individual is granted by virtually all historians and is supported by ancient Christian, Jewish, and pagan sources. Yet modern skeptics often feel that their best strategy for denying the evidence of his resurrection is to deny that he even existed.

2. JESUS’ DEATH. The most popular counter to the Resurrection in non-Christian and heretical beliefs is to deny that Jesus died on the cross (e.g., this is the position of Islam). However, historians regard the death of Jesus by crucifixion as ordered by Pontius Pilate to be as historically certain as any other fact of antiquity.

3. CRUCIFIED MESSIAH. Crucifixion was a horrible, shameful way to die, so much so that it would never have occurred to anyone in the first century to invent a story about a crucified man as the divine Savior and King of the world. Something extreme and dramatic must have happened to lead people to accept such an idea—something like his rising from the dead.

4. JOSEPH’S TOMB. All four Gospels agree that Jesus’ body had been buried in the rock tomb owned by Joseph of Arimathea, a member of the Jewish high council (the Sanhedrin). This is an unlikely Christian fiction, because Christians blamed the Sanhedrin for their role in having Jesus executed.

5. WOMEN WITNESSES. The four Gospels all agree that the first persons to find the tomb empty were Jewish women, including Mary Magdalene. It is very unlikely that anyone would make up such a story, since women’s testimony was devalued compared to men’s and since Mary Magdalene was known as a formerly demon-possessed woman. If the empty tomb story were fiction, one would expect that Joseph of Arimathea, already identified as the tomb’s owner and a respected male leader, would be credited with the discovery.

6. ANCIENT THEORIES. The earliest non-Christian explanations for the origin of the Resurrection belief (mentioned in John and Matthew) were that the body had been taken from the tomb—either moved to another burial place or stolen to fake the Resurrection. These explanations conceded three key facts: Jesus died; his body was buried in Joseph’s tomb; the tomb was later found to be empty.

7. TOMB WAS GUARDED. Critics routinely dismiss Matthew’s story about the guards being bribed to say that they fell asleep, giving the disciples opportunity to steal the body (Matt. 28:11-15). But Matthew would have no reason to make up the story about the guards being bribed except to counter the story of the guards saying they fell asleep (see v. 15). Either way, the guards were there: the body had been in the tomb, the tomb had been guarded, and the body was no longer there.

8. PAUL AND LUKE’S INDEPENDENT ACCOUNTS. Paul’s list of resurrection witnesses in 1 Corinthians 15:5-7 coincides with Luke’s account at several points, but in wording and in what is included Luke’s account is clearly independent of Paul. For example, Paul calls Peter by his Aramaic nickname “Cephas,” not Simon or Peter; he refers to “the twelve,” Luke to “the eleven”; Luke does not mention the appearances to James or the five hundred. Thus Paul and Luke give us independent accounts of the appearances they both mention.

9. CLOPAS AND THAT OTHER GUY. Luke gives the name of one of the two men on the road to Emmaus who saw Jesus (Clopas) but not the name of the other man. If he was making up names he would presumably have given both of the men names. The fact that he identifies only one of the two men by name is best explained if that man, Clopas, was the source of Luke’s account. In short, this fact is evidence that the account came from an eyewitness.

10. BROTHER JAMES. Although Luke does not mention the resurrection appearance to James (the Lord’s brother) mentioned by Paul in 1 Corinthians 6, Luke does report that James had become a leading member of the apostolic group (see especially Acts 15:13-21). Since Jesus’ brothers had rejected Jesus during his lifetime (John 7:5), Paul’s reference to Christ appearing to James is probably based on fact.

11. JOHN’S EYEWITNESS ACCOUNT. The author of the Gospel of John emphatically states that he was an eyewitness of the death of Jesus, of the empty tomb, and of resurrection appearances of Jesus (John 19:32-35; 20:2-9; 21:7, 20-25). Either he sincerely had these experiences or he was lying; appeals to legend or myth are out of the question here.

12. ANCIENT SKEPTICISM. Luke reports the skepticism of the men disciples the morning the tomb was found empty (Luke 24:22-24), and John reports Thomas’s skepticism about Jesus’ resurrection (John 20:24-26). These accounts (see also Acts 17:32; 1 Cor. 15:12) demonstrate that the perception of ancient people as gullible hayseeds who would believe any miracle story is a modern prejudicial stereotype.

13. PAUL’S CONVERSION. Paul was a notorious persecutor of the early Christians prior to his becoming an apostle. His explanation, that Christ appeared to him and called him to faith and the apostolic ministry, is the only plausible explanation for his 180-degree change. Moreover, Paul’s experience was entirely independent of the experience of the other apostles.

14. PAUL’S GENTILE MISSION. Paul’s encounter with the risen Jesus did not result merely in him accepting Jesus as the Jews’ Messiah. Instead, he saw himself, a trained and zealous Pharisee, as commissioned by Jesus to take the good news of the Messiah to uncircumcised Gentiles. The fact that Paul embraced such a calling against his former passionate beliefs and training makes any appeal to hallucination or delusion implausible.